The ambience here has brought together young and old card players for decades. Today there are members for whom the card room signifies not just an opportunity to play their favourite card game, but also an opportunity to socialize, meet and catch up, with old friends in the comfort of a familiar setting. To make bridge competitive and more exciting, a new method of playing Bridge was introduced. By this new method there are two options of playing the game: the PAIR EVENT and the TEAM EVENT .In Pair Event two pairs playing as partners with the two opponent pairs on the table and the bidding used to start with a declarer and continue till all three players bids looking to their cards. On the above system the tournaments started known as Pair Event Tournaments.

The TEAM EVENT was between the Team of Four players playing on different tables. Two of the same team were playing as north / south and the remaining two on different tables plays East / West and the tournament which was known as Team Event Tournament was therefore started where one team of four players were playing with other team of four players. Pair event and Team event Tournaments were begun more than two decades ago and are being continued all over the world. The Club Bridge Room also offers Bridge Coaching Classes, which are open only to club members who want to learn the game. Weekly Bridge Tournaments are currently held on Tuesdays and are being conducted by the Director Mr. Dakshindas and his assistant Mr. Vishwanath. Mr. AnantBhagwat is conducting the Bridge Coaching Class. 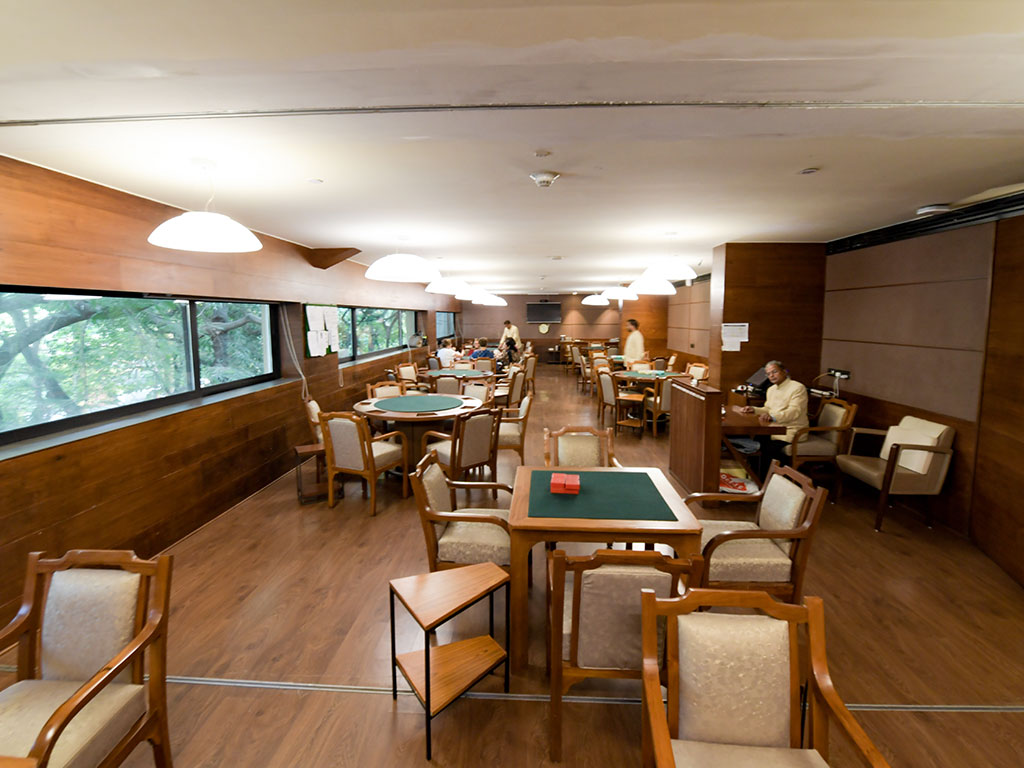 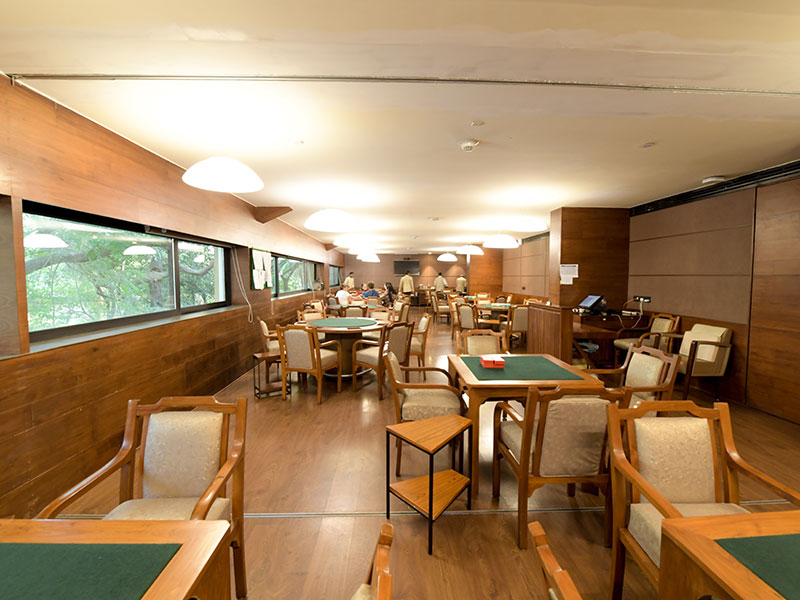 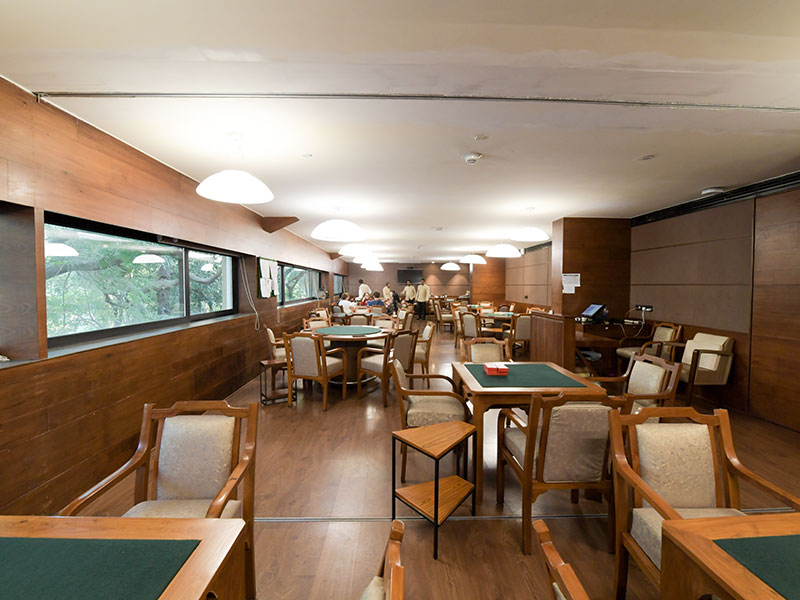 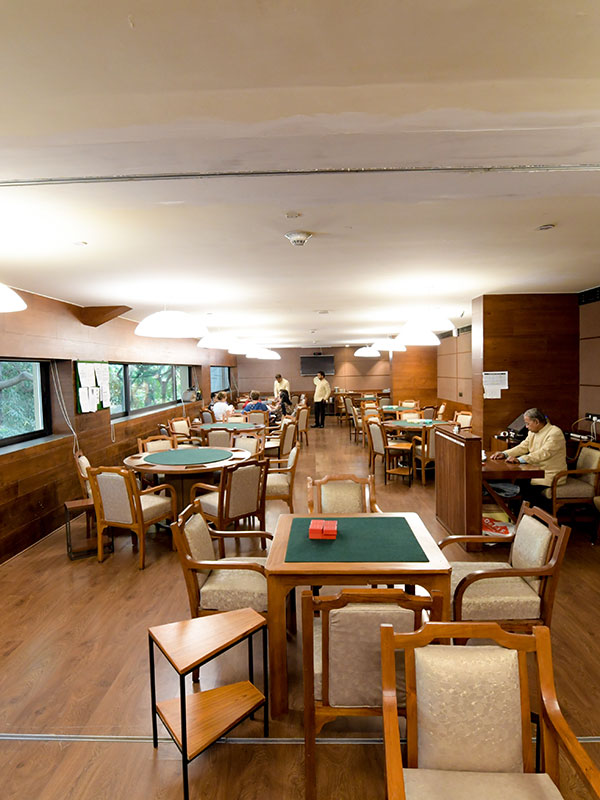 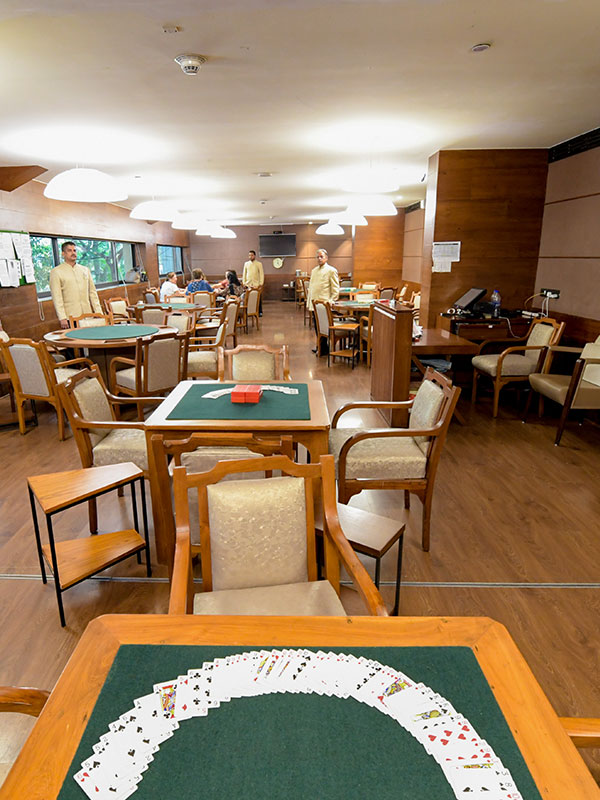 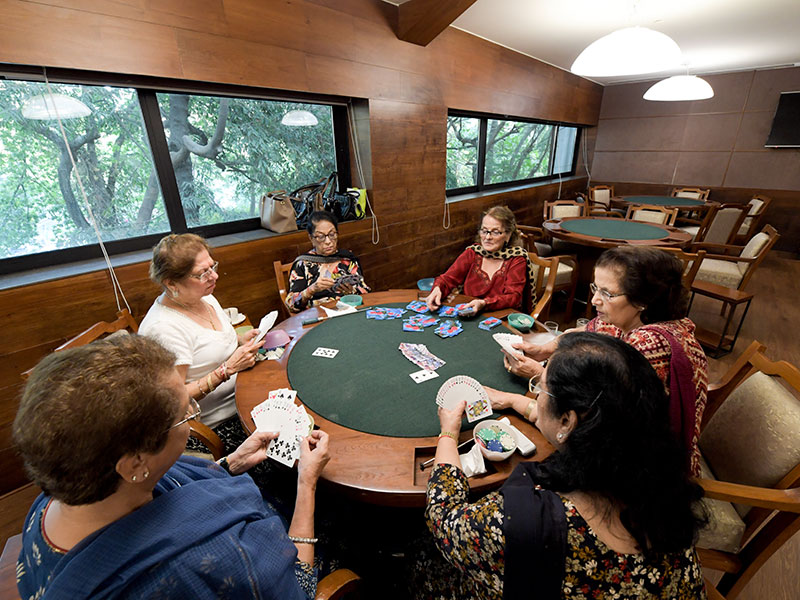 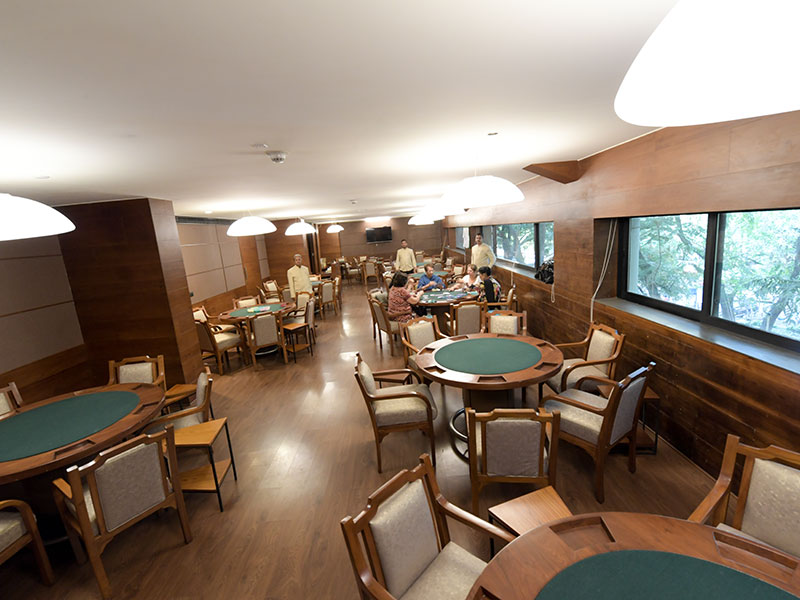