Since its inception, the Otters Club has been instrumental in churning out several national champions in the game of squash.These champions have excelled in bringing laurels to the club, state and country on a regular basis and have created an infrastructure and breeding ground for upcoming talent and future prospects to takes the game to the next level. This has only been possible due to the untiring efforts of the coaches and markers, who have imparted their knowledge to the players right from the beginner level to a very advanced level.

For several years, Otters Club has held the Inter Club Squash Trophy thereby proving time and again that they are a major force to reckon with.

with the current stadium like air conditioned infrastructure, otters Club, in july this year hosted the Indian Squash Nationals for the first time. The event was rated as the best ever managed National tournament by Players & Officials. An international PSA World Event fielding international world ranked men and ladies champions is scheduled for September 2016.

A squash academy has been setup since March 2016 and 40 children have already enrolled and reaping the benefits of a well rounded training program which includes the services of a fitness trainer, yoga teacher as well as a mental coach. The academy is already showing early promise as some of our young trainees have performed extremely well at recent tournaments. 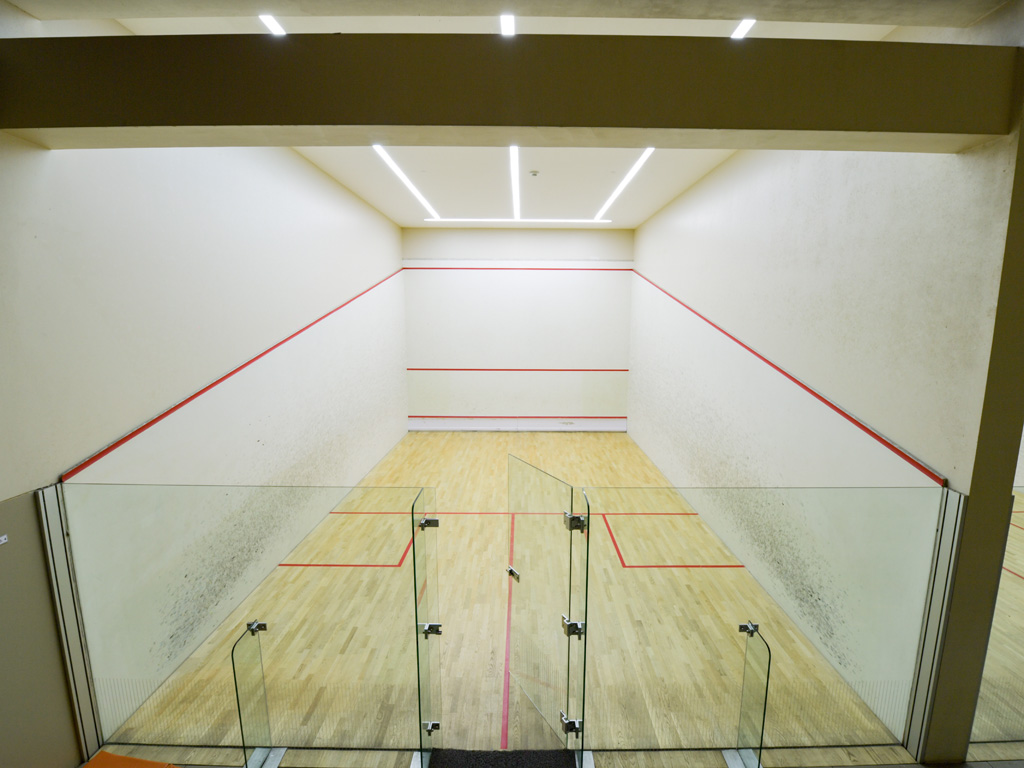 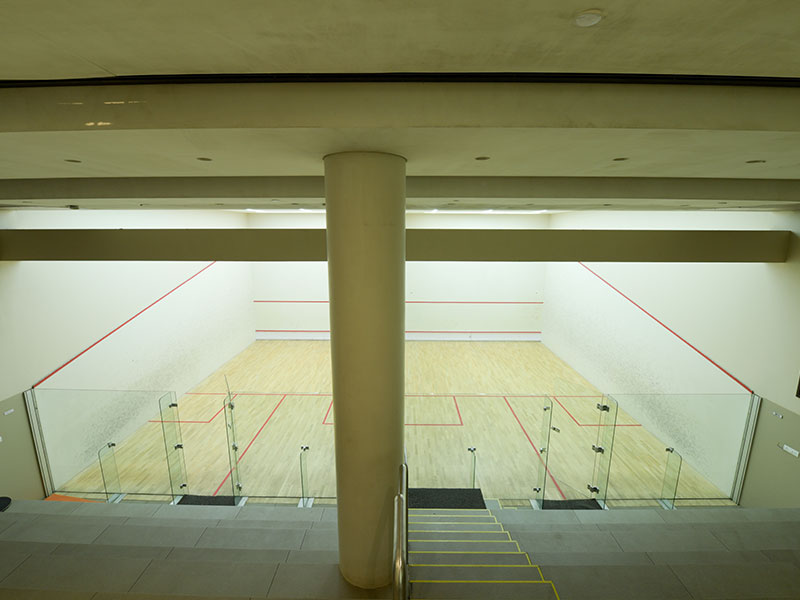 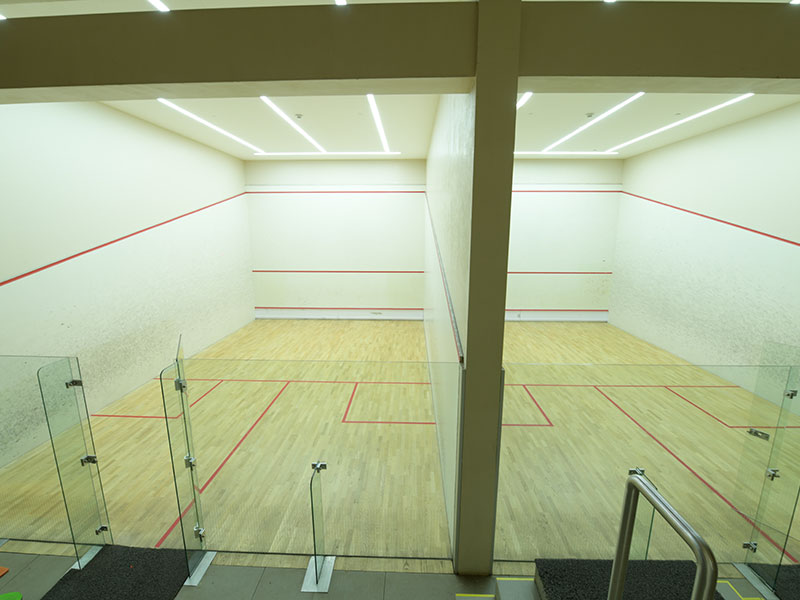 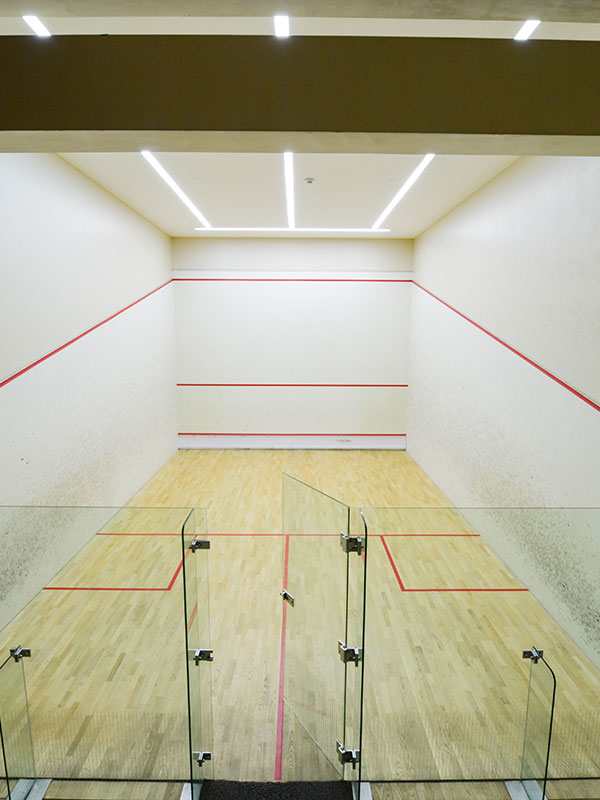 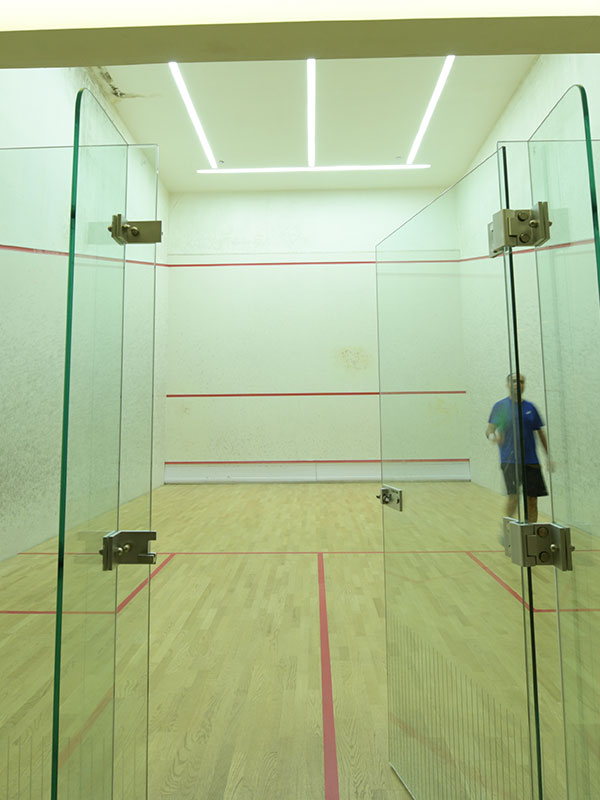 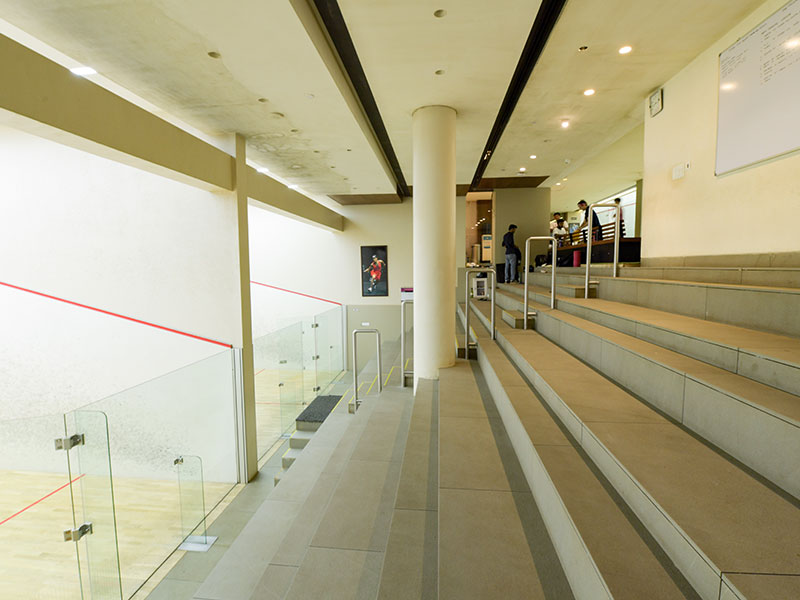